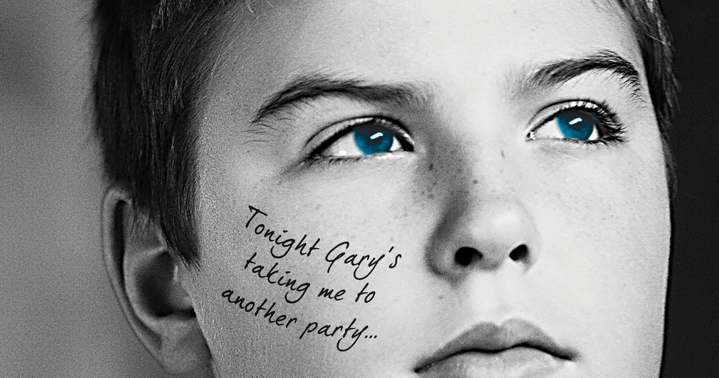 I was 12 when I started to use the internet to find out more about my sexuality. I was confused because I found men attractive but felt too embarrassed to speak to my mum and dad. I was worried what their reaction would be if they thought I was gay. I used chat rooms to talk to men. It was nice to be able to talk openly about my feelings and not be interrogated.

I soon got talking to Peter. Although he was a lot older than me, he was very nice and made me feel special. He made me feel confident about myself and helped me understand that what I was feeling was normal. He was also very interested in me and he looked nice in his picture.

We soon started to meet up. Peter travelled quite far on the train to meet me. We would go to nice places and he bought me presents like an iPod and paid for me to have my ear pierced. He took me to stay in hotel rooms and at first it felt nice. We started to have sex and that was when things changed.

Peter wanted to do things that I felt uncomfortable with. When I refused, he became violent and threatened to post my naked photographs on the internet. I had to do what he wanted. I was too ashamed to get help. I started to miss school and not look after myself, hoping that he would not want to touch me if I made myself ugly. My parents tried to talk to me but I just hit out and started to smash things up in the house.

One day Peter took me to a hotel to make me have sex. I was upset when I got there and someone must have been worried about me because they called the police. Peter was arrested. I would like to meet that person and thank them because I couldn’t see a way out and they helped me.

Just need someone to talk to?

Child sexual exploitation is A CRIME

You are not alone, there are specially trained professionals that help you. The police and their partner services will support you and your family. Report child sexual abuse to the Police by dialing 101 or anonymously to Crimestoppers on 0800 555 111. If you or someone you know is in immediate danger dial 999.